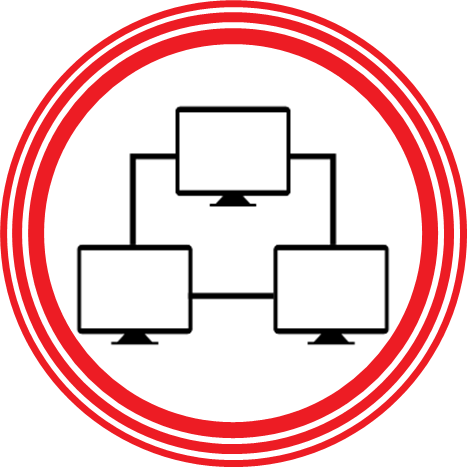 Switches are networking hardware that connects devices on a computer network by using packet switching to receive and forward data to the destination device.

Routers are networking device that forwards data packets between computer networks. Routers perform the traffic directing functions on the Internet. Data sent through the internet, such as a web page or email, is in the form of data packets. A packet is typically forwarded from one router to another router through the networks that constitute an internetwork (e.g. the Internet) until it reaches its destination node.

The most familiar type of IP routers are home and small office routers that simply forward IP packets between the home computers and the Internet. An example of a router would be the owner’s cable or DSL router, which connects to the Internet through an Internet service provider (ISP). More sophisticated routers, such as enterprise routers, connect large business or ISP networks up to the powerful core routers that forward data at high speed along the optical fiber lines of the Internet backbone. 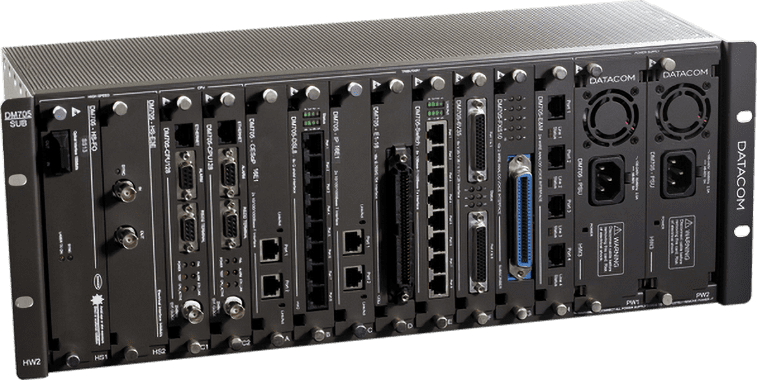 A Multiplexer is a device that allows one of several analog or digital input signals which are to be selected and transmits the input that is selected into a single medium.  Multiplexer is also known as Data Selector. A multiplexer of 2^n inputs has n select lines that will be used to select input line to send to the output. Multiplexer is abbreviated as Mux.

MUX sends digital or analog signals at higher speed on a single line in one shared device. It recovers the separate signals at the receiving end.  The Multiplexer boosts or amplifies the information that later transferred over network within a particular bandwidth and time.This article gives an overview of what is multiplexer and types of multiplexer.

A passive optical network (PON) is a fiber-optic telecommunications technology for delivering broadband network access to end-customers. Its architecture implements a point-to-multipoint topology, in which a single optical fiber serves multiple endpoints by using unpowered (passive) fiber optic splitters to divide the fiber bandwidth among multiple access points. Passive optical networks are often referred to as the “last mile” between an Internet service provider (ISP) and its customers.

Network management is the process of administering and managing computer networks. Services provided by this discipline include fault analysis, performance management, provisioning of networks and maintaining quality of service. Software that enables network administrators to perform their functions is called network management software.

Wireless communication — otherwise known as “over the air” —is the electromagnetic transfer of information between two or more points that are not connected by an electrical conductor. 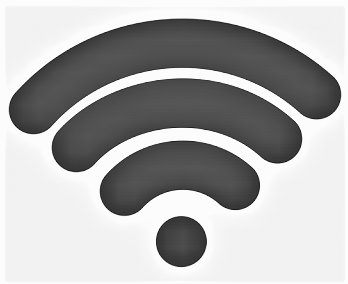 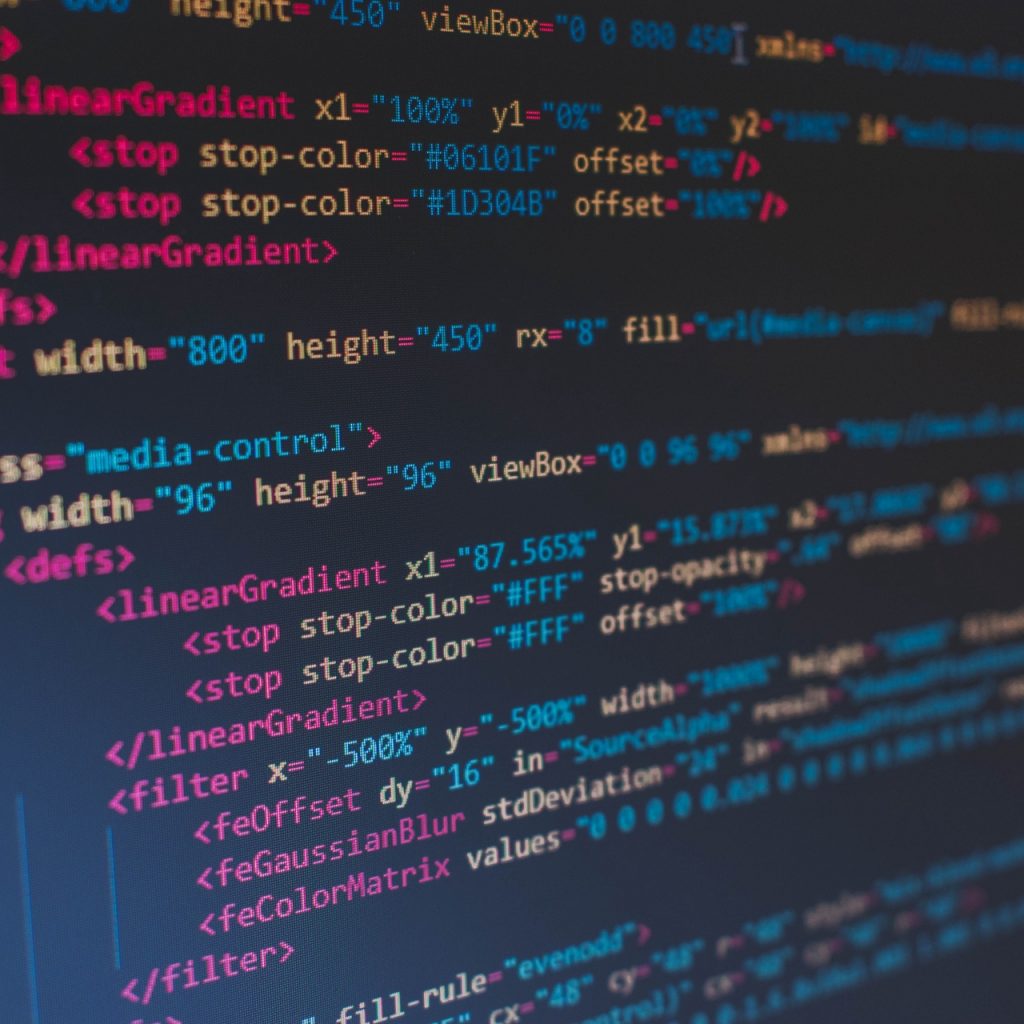 Differentiation on the hardware side is minimal and it is more related to energy efficiency, manufacturing quality and cost. The real differentiator on networking devices is the software. Differing from servers where the market is consolidated around few options, the Operating System on networking devices – also called NOS or Network Operating Systems – are far from consolidation. In fact, the current trend is towards differentiation. That is due to the inner characteristic of a NOS since it is not just a thin Operating System but a combination of a huge set of networking tasks and protocols to take care of the variety of telecommunication scenarios.

Very few companies have the knowledge and the experience to build a complete, full featured Network Operating System. Therefore we introduce our the solutions in this field that deliver high quality and security, and a platform for innovation for the future. 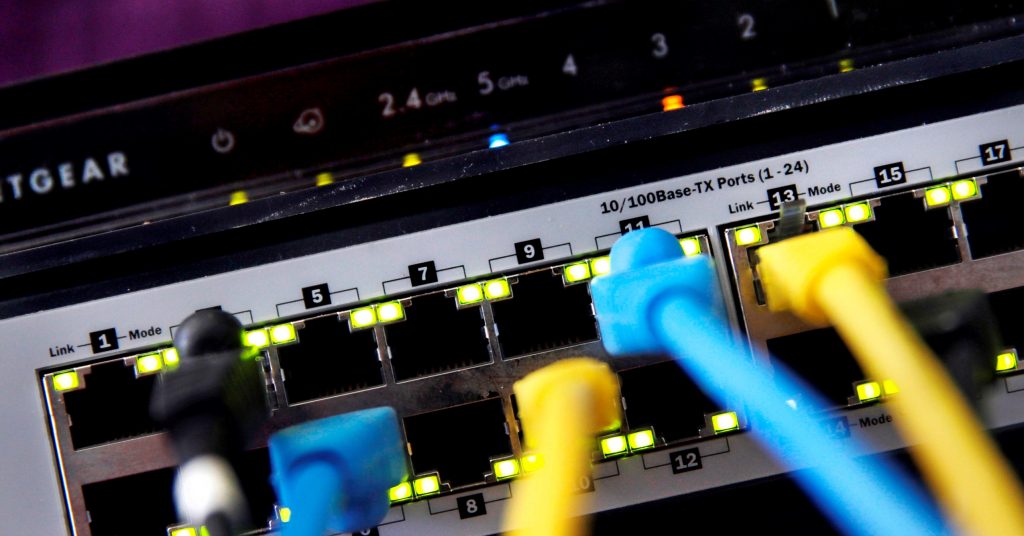 Provide access to any user, device, or application from the edge to the cloud, while maintaining robust security.

Your IT operations can be more efficient, your network more secure, and your user experience more consistent with this advanced solution for automating user policy and device provisioning.